Kings and Kingdoms of India 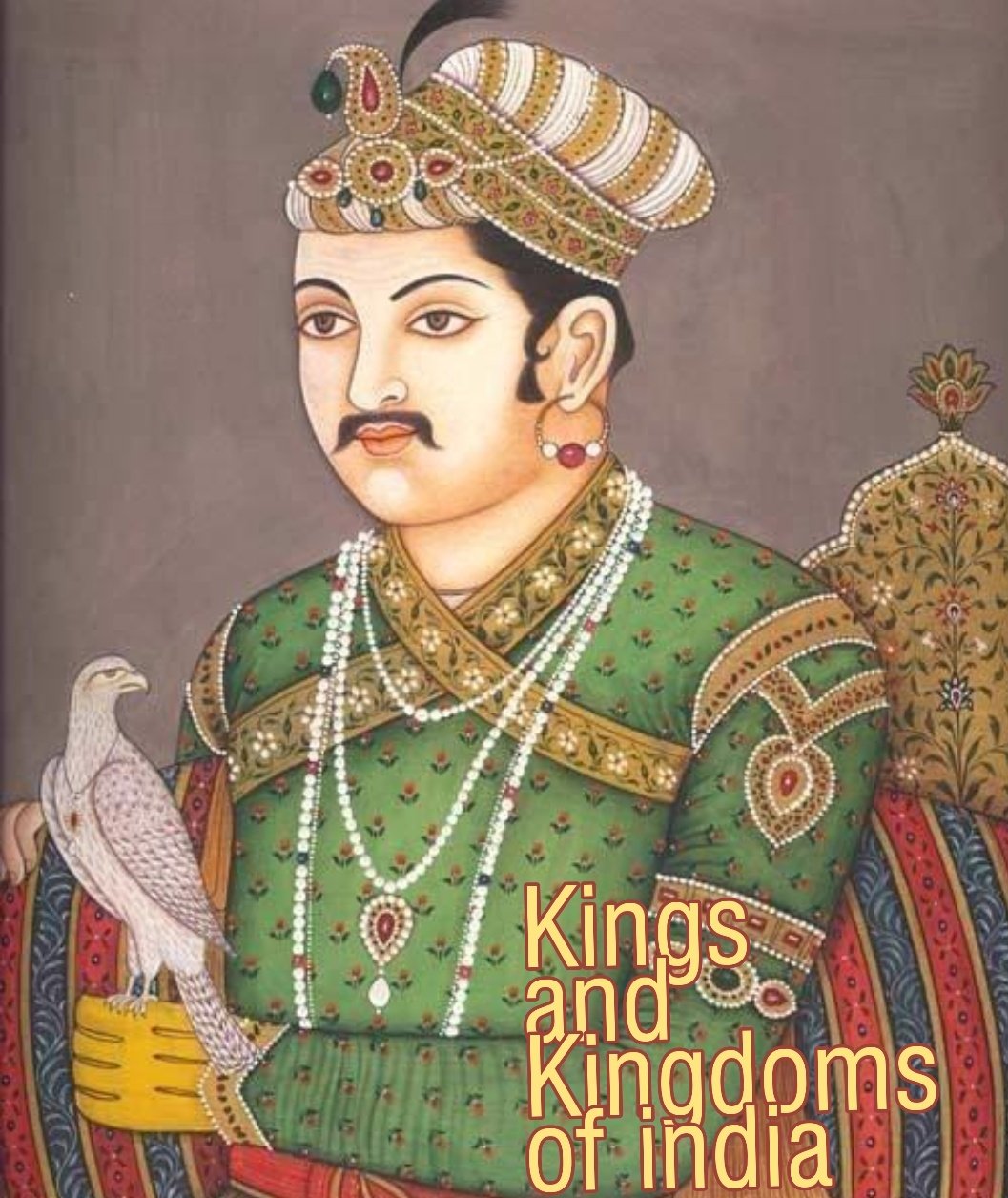 India has been one of the most sought after countries in the world. Fertile Gangetic plains, abundance of minerals, rivers and seas full of pristine water; our country is blessed with nature’s rich diversity. Rulers and invaders from around the world tried to capture the state from time to time. Fierce wars, mutinies to cultural fusion and intellectual exchange, the interaction with the other regions is reflecting in our lives.
History of India is so vast that shortened version will only lead to more curiosity. I’m doing the same. Brace yourself and go on the discovery to know about the Kingdoms who ruled and influenced India in the past 2500 years.

Founded by Chandragupta Maurya, Maurya Empire (322-187 BCE) is the largest political entity known to have existed in India’s history. Under the rule of Ashoka, it was expanded to about 5 million square Km. In the next 1500 years, India was ruled by various Dynasties. 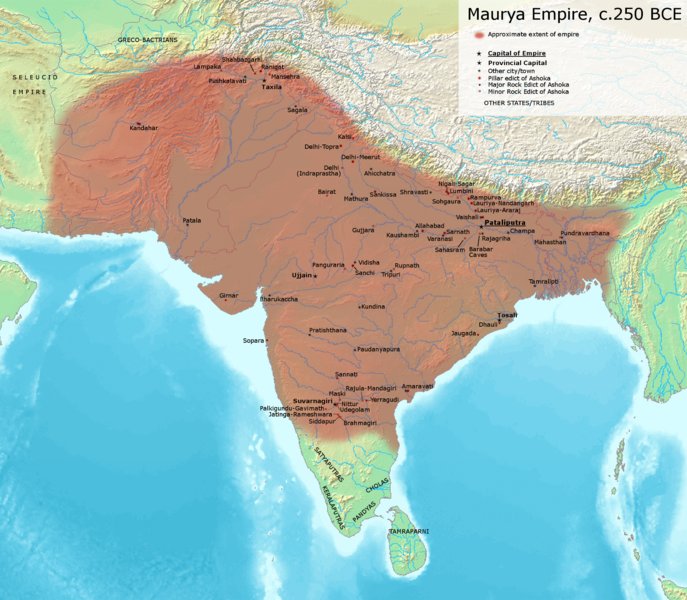 The rule of Gupta dynasty is known to be the Golden age of India because academics, science, religion and political administration reached new heights during this period (319-543 CE).

In the period between the 7th and 11th century, the Tripartite struggle controlled the country that lasted for two centuries.
The struggle was between the Pratihara Empire, the Pala Empire and the Rashtrakuta Empire. From the fifth century, Chalukya, Chola, Pallava, Chera, Pandyan and Western Chalukya empires controlled south India.

Delhi Sultanate was founded in 1206 CE by Central Asian Turks. Based mostly in Delhi, Sultanate covered a large part of India. The empire is famous for being one of the few to defeat Mongols.

Many Hindu states like Vijayanagar, Gajapati, Ahom, Rajput states like Mewar emerged as big powers. The 15th century saw the rise of Sikhism. In the beginning of the 18th century, the Mughal empire suffered a decline which led others like Marathas, Sikhs, Nawabs of Bengal and Mysoreans to come into power.

Late 18th century to middle of 19th century. India was colonised by British East India Company. Dissatisfied with their rules, people of India rebelled against British government in 1857. 20th century beginning witnessed Indians struggling for freedom, blessed with the same on 15th August, 1947. 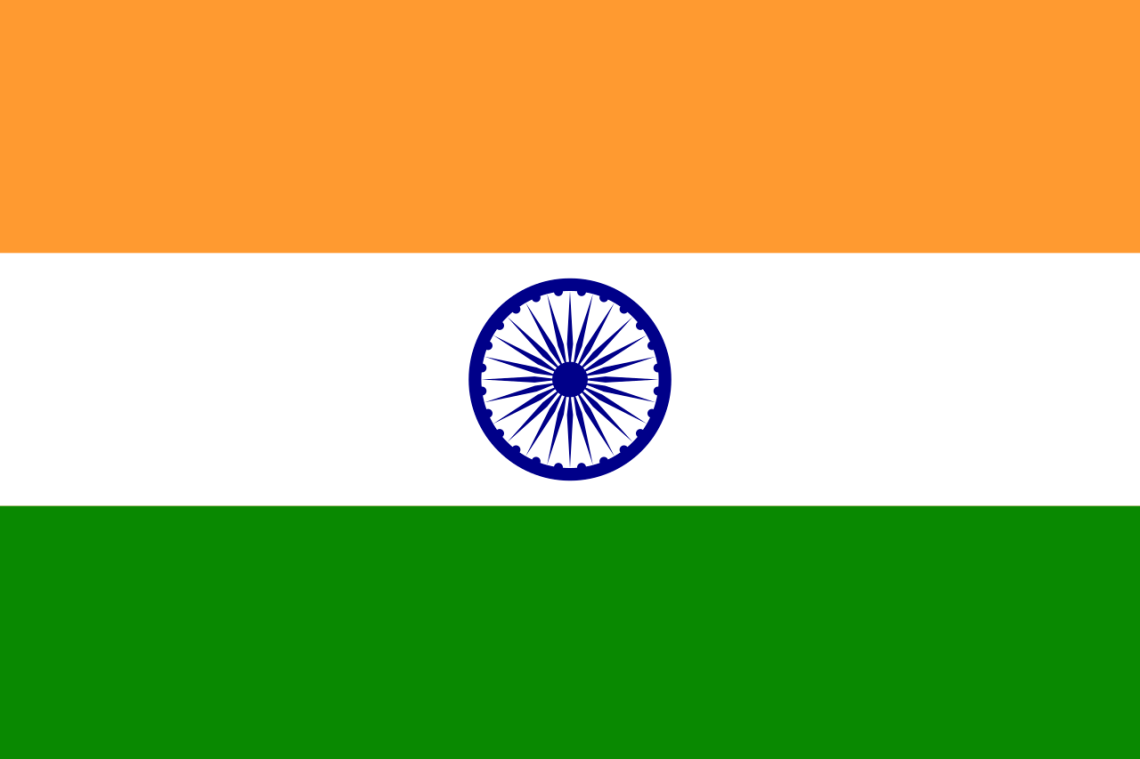 You might be interested in the chronology of events in Indian history. Hyperlinks have been added to help you satisfy your curiosity.

Kadambas of Chandravalli at Chitradurga (345–525 CE)

The Muslim vassals of the Mughal/British Paramountcy (1707–1856)

Kings and Dynasties of India video 👉

View all posts by aditi