(Non)Violence that led to Free India

How India was colonised is a long story. I’m summarising it for quick reference.
British came to India in the 17th century on the pretext of making it their colony. India was a strong nation at that time under the rule of Jehangir. After the death of Aurangzeb, the Mughal Empire got weakened and Nader Shah of Persia defeated them. The World was signalled that India had been weakened and hence could be easily captured. East India Company (United Company of Merchants of England Trading to the East Indies) used strong naval tactics and built empires on the critical ports of India Bombay, Madras, Calcutta). Slowly but tactfully, the British gained control of India.

There was unrest among the people of India because of the dominance of the British in Indian political, economic and cultural lives. The growing discontent led to the great mutiny of 1857. Indian soldiers refused to use controversial cartridges given to them. Many important Indian princes joined the mutiny along with the aged Mughal emperor Bahadur Shah II and his sons. Mutineers took control of many parts of India and shook the British government. The violence and bloodshed made the British rethink about the governance of India. East India Company was completely demolished and in 1858, British Raj rule was established in India.

*Violence was involved in the eradication of East India Company!

British Viceroys and secretaries were appointed to regulate administration in India. These officials had a little or no knowledge about the lives of Indian people. The only objective of the British was to drain India of its resources in all forms. Indians began to express their unwillingness to follow British rules. The struggle for self-rule lasted for about 90 years, from 1858 to 1947. The movement for independence was violent as well as non-violent as people were divided on the basis of opinion. Indian National Congress split into moderates and extremists. A series of activities led India to freedom. 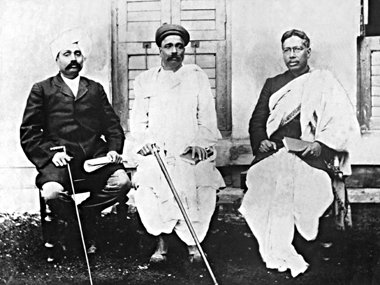 What was more important in gaining Independence, violence or non-violence? Mahatma Gandhi advocated non-violence and disobedience in achieving freedom goal while there were many like Subhash Chandra Bose, Bhagat Singh who believed in armed revolution. Both groups targeted the British empire to attain self-rule in India.
It’s unjust to give importance to just one person or a single idea that changed the fate of India. We salute the collective effort of all the freedom fighters whose dream of independence is a reality for us. 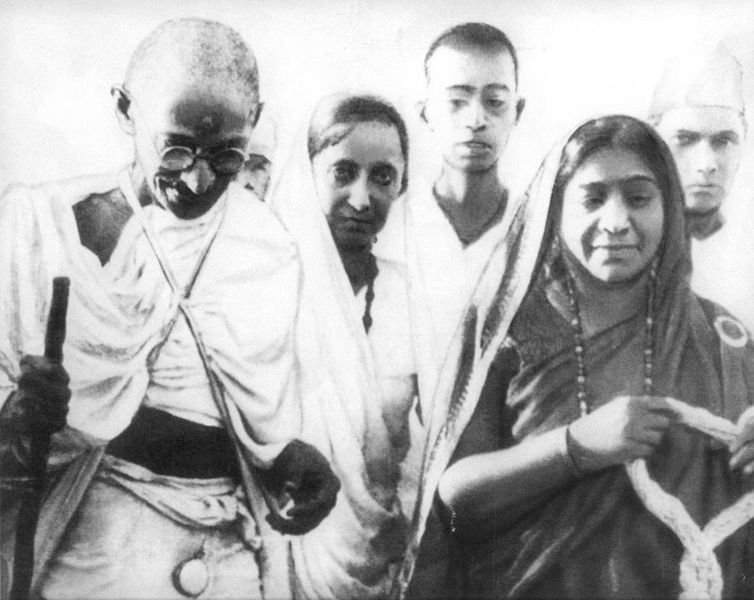 View all posts by aditi