I’m trying to connect with the citizens of my country as well as the world through my ‘Glimpse of India’ posts. India, as all of you know, is a vast country with 130 crore people living here. Indian people 🇮🇳 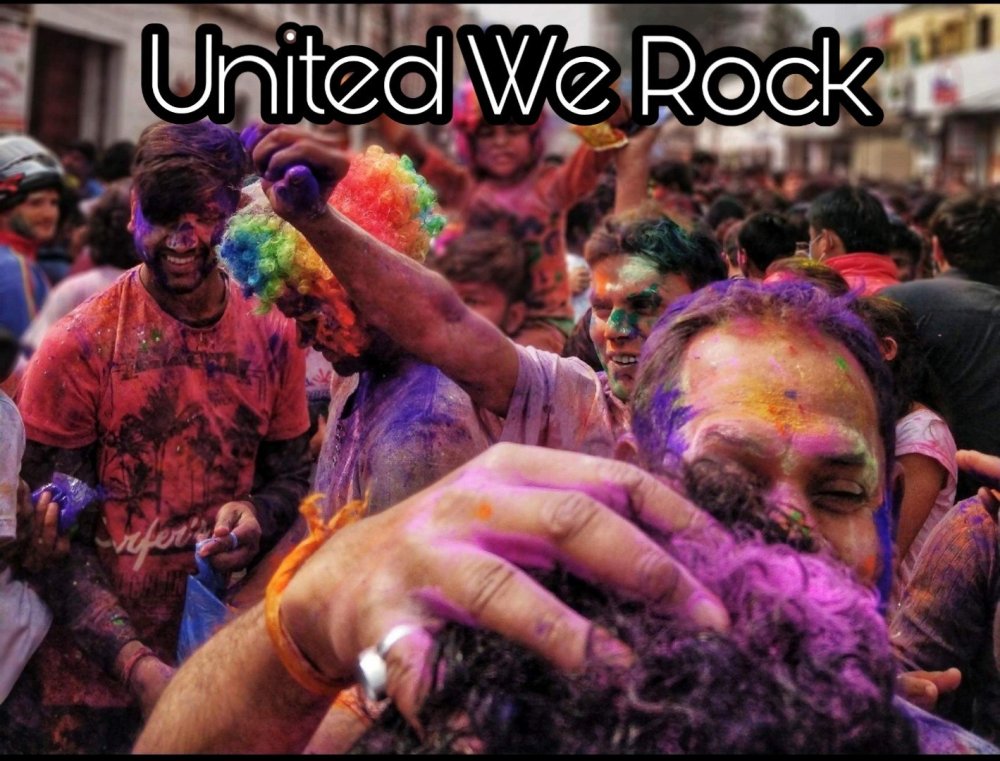 Diversity is the flavour of India. Colours of contrasting landforms, cultures, religions merge together and give rise to a vibrant fusion. People from North India are completely different from their country folks from South India, yet they display certain characteristics that are unique enough for all of us to be known as Indian:) 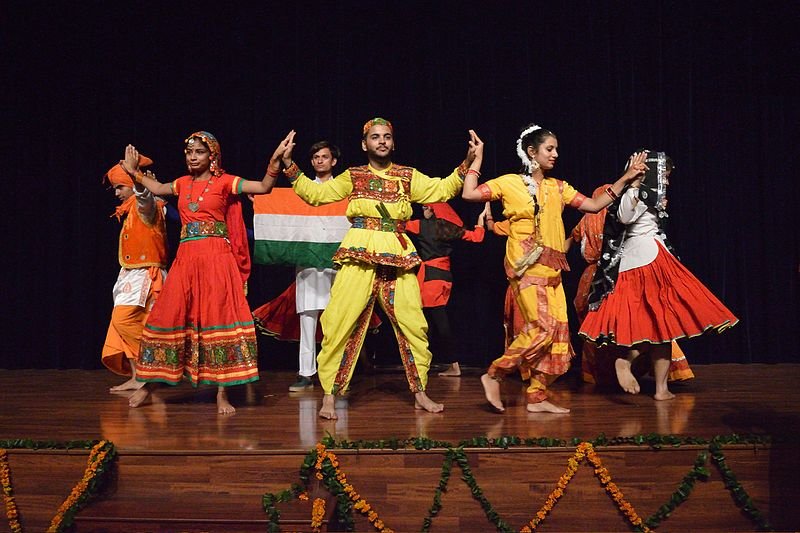 My dear fellow Indians! We speak different languages yet known as Indians. We celebrate diverse festivals, still united by the title ‘Indian’. We follow distinct religions however the exclusive qualities of ‘being Indian’ are the same in all of us. Food habits in one part of the country are a complete contrast with the rest of India.
In spite of all the inequalities we flaunt as our country’s flavours, WE ARE INDIANS.

When adversity strikes the country, we fight it together. We display our power of unity to frighten the enemies of the nation. It’s the magic of ‘WE’ that stands tall above all.

There are times when some religious or politically-motivated people try to dampen the spirit of integration for their own profit. It is not in favour of any of the countrymen to get distracted by these troublemakers. Stay united because it’s the togetherness that makes us complete.

Pt Jawahar Lal Nehru, the first Prime Minister of India wrote in his book, The Discovery of India (1946),
“Though outwardly there was diversity and infinite variety among our people, everywhere there was that tremendous impress of oneness, which had held all of us together for ages past, whatever political fate or misfortune had befallen us.”