Farhan and Zoya are the children of Honey Irani.

Farah Khan and Sajid Khan are the children of Menaka Irani. 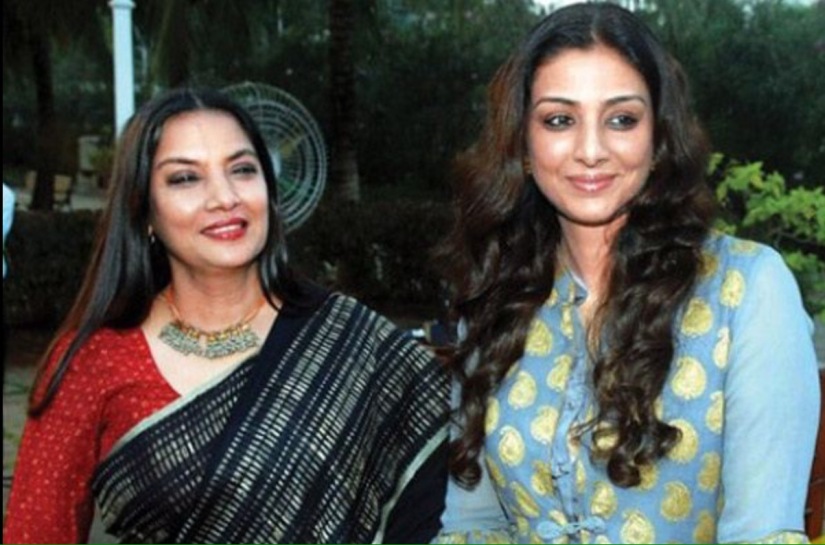 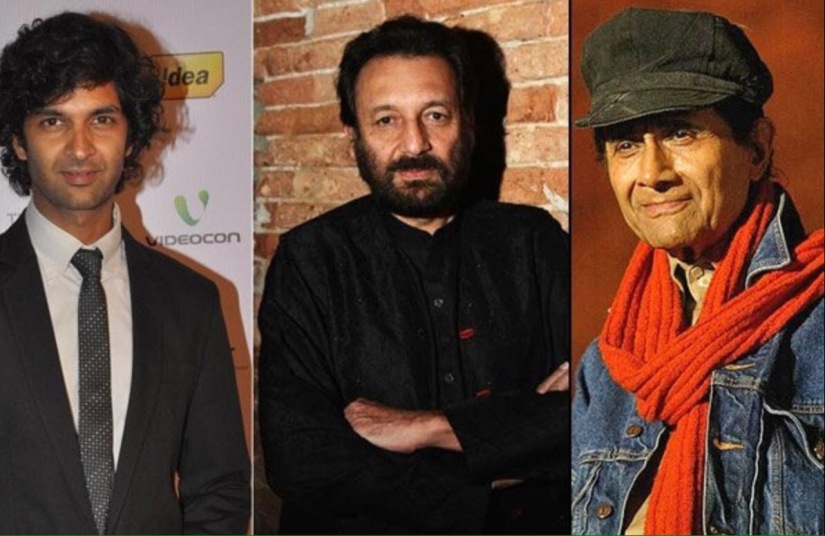 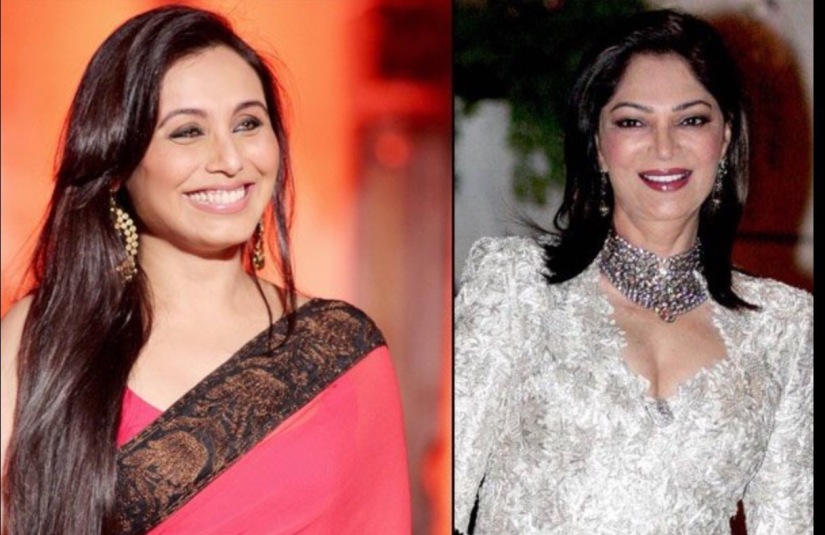 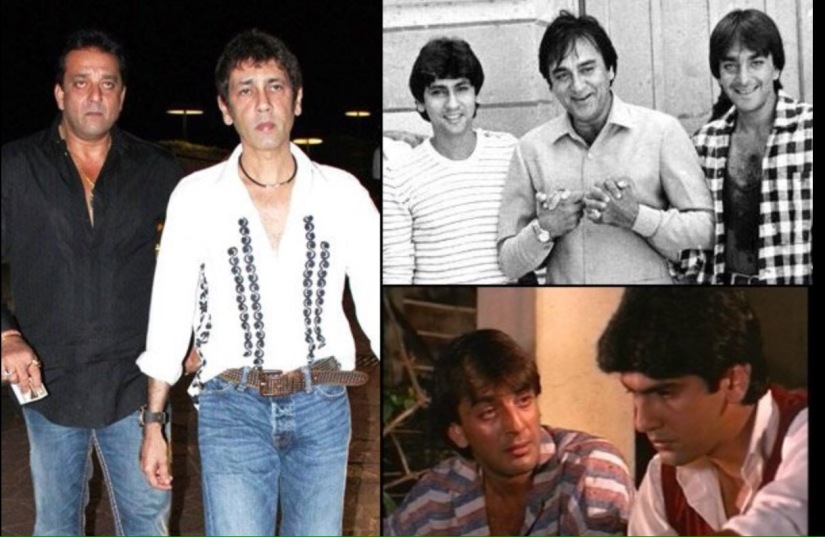 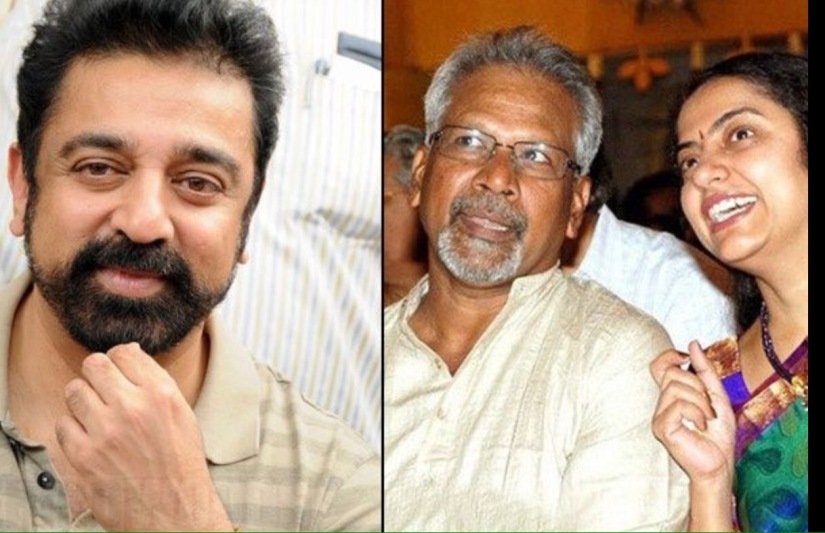 The renowned director Mani Ratanam is married to Suhasini, who is the daughter of Kamal Hasan’s brother. 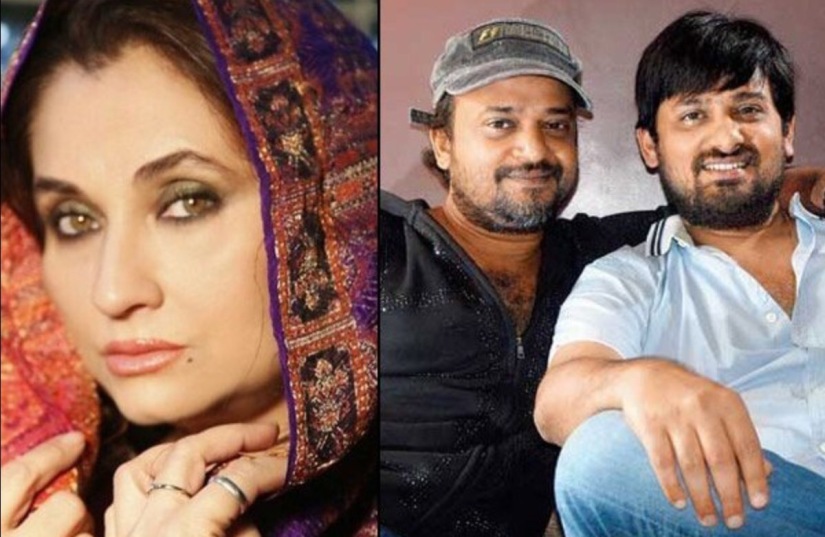 2 thoughts on “WOW! Never knew these Bollywood celebrities are related:) ”