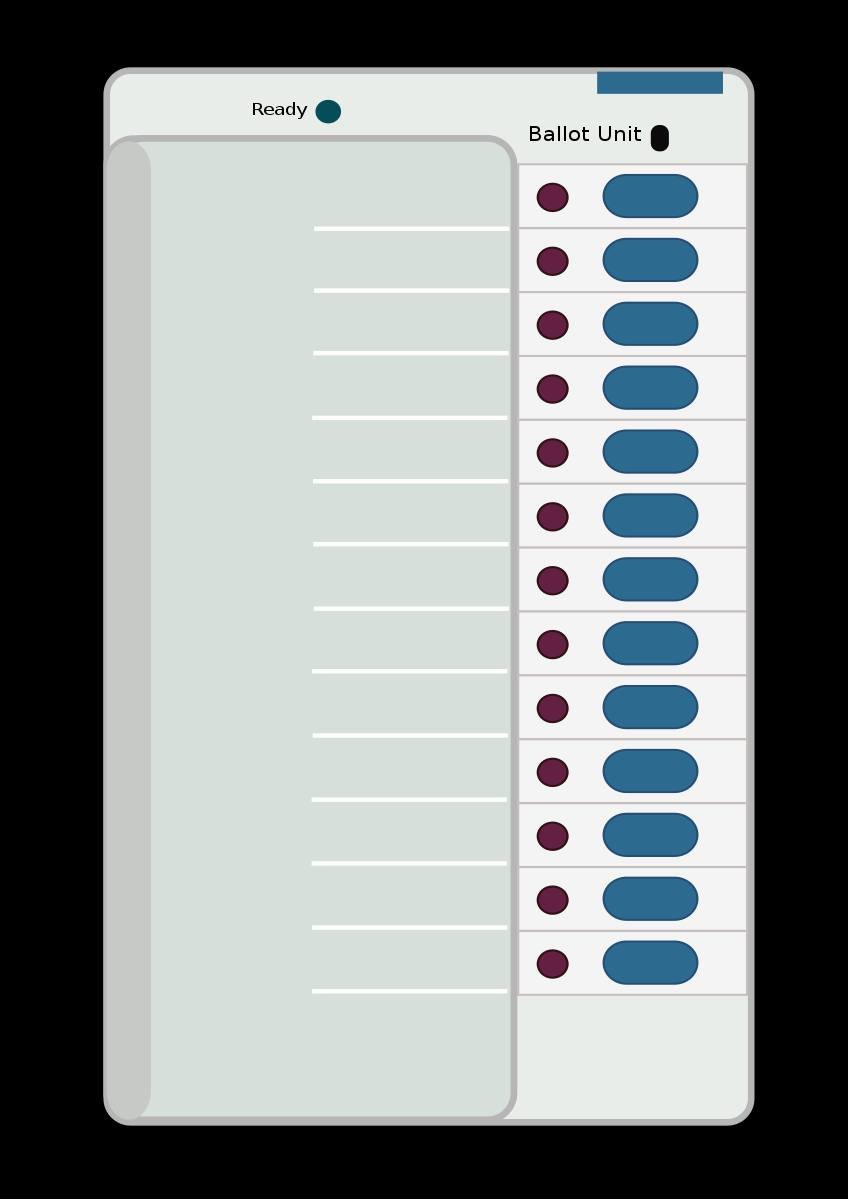 The largest democracy in the world, India elects its leaders after every five-year via national-level polling. The elected leaders form the government and control the working of the nation on a set of regulations. India has a multi-party system where many political parties run for general elections and have a capability to come into power, separately or in coalition. My knowledge of politics is too limited to be shared as a lesson but my views are equally important as the registered voter of the country.

Election season but my motive is not to promote any political party;)
Every five years the voters get confused by the high-level political drama. Out of proportion self-praise, promises and sometimes gifts spread a net to catch the votes:D

If this was not enough, the contestants’ blame-game is leaving no stone unturned to baffle us. One accuses the other of being a thief and the other creates a social media war against the first. The open attacks on each other are shaking the ethics of politics in India. A few years back, selecting our candidate was not very difficult. There used to be a limited number of names/parties and we knew where our vote would go. Now it has become a trend to change the political party and we find difficulty in deciding whether to vote for the ‘trusted person’ or the ‘trusted party’!!

Can media be blamed? When used in limits, the media does a great job in broadcasting the news. Once corrupted, it can go to any extreme, shaking the faith of the public. We watch television, read newspapers, scroll social media sites to find what the truth is. On the contrary, repetitive offences by media have left me shattered. Thanks to the sharp media agents, I’m completely confused about whom to vote today. Thanks to the Election Commission of India, now we can opt for NOTA (None Of The Above).

Yes, I will vote!

A freelance writer, blogger and influencer. My blog is a reflection of my thoughts. Join me in my journey to explore a diverse range of concepts. View all posts by aditi