Glimpse of India – Languages We Speak

With each post in ‘Glimpse of India’ series, I make an effort to introduce my country, India to the world and remind my fellow citizens of the rich culture and diversity we are blessed with. Ours is a country of population more than 130 crore where people from diverse regions speak different languages. Ever wondered how many languages these 130 crore people speak? On my ‘Glimpse of India’ journey, this query led me to find the number of languages Indians speak.
Indians speak hundreds of languages and dialects. Many languages have become extinct and others are still in use. The language spoken by more than 10,000 people is counted in census. 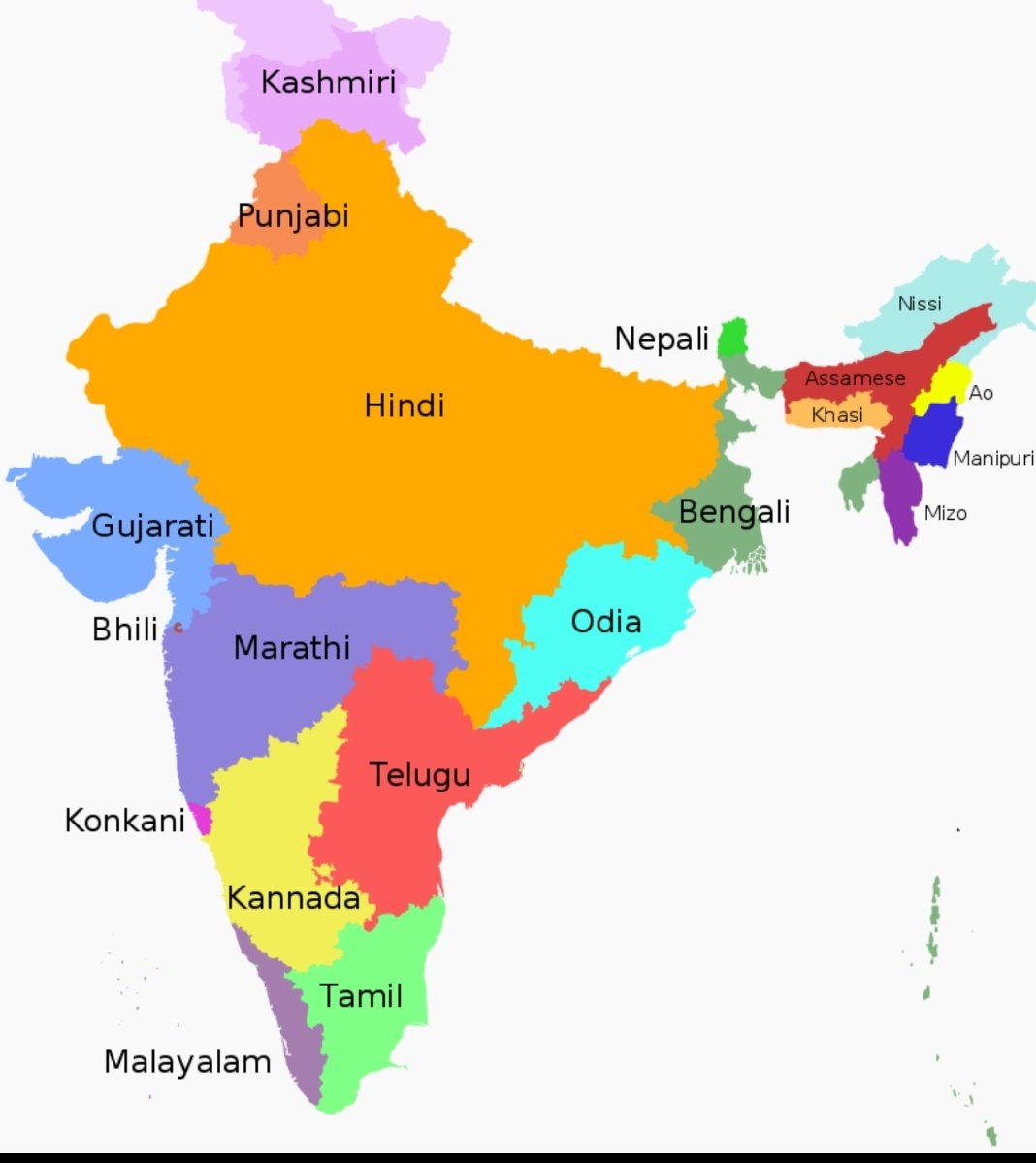 3) Census of 2011 proved that India has 121 major languages. In addition, 1599 other languages are spoken here. The number keeps on varying with the source as there’s a thin line between language and dialect. Definitions of the two vary and hence the number. The final count is released by eliminating the dialects spoken by less than 10,000 people.

4) There are a total of 270 identifiable mother tongues which have more than 10,000 speakers each in India.

5) The government of India has given ‘Classical language’ status to these six languages because of their rich heritage.

6) Constitutional Languages:
The Eighth Schedule of the Constitution consists of 22 languages.
These Scheduled languages are-

7) According to the 2011 census, Hindi is the most spoken language in India with 43.63% people speaking the language.
Bangla comes second and Marathi third.

Waoh! Imagine the great nation we live in where language too reflects the diverse culture and tradition. In spite of the variety in languages we are united by the mutual respect and the proud feeling of nationalism.

30 thoughts on “Glimpse of India – Languages We Speak”