Glimpse of India – ISRO and its Achievements

My India-series would be incomplete without mentioning the pride of the nation, ISRO. Indian Space Research Organisation (ISRO) is one of the world’s six largest space agencies in the world. With the mission to provide space-based services to the nation, ISRO develops technologies to gain insights through space research programs. Formed in 1969, replacing the existing Indian National Committee for Space Research (INCOSPAR), ISRO is proud to deliver innumerable space services to mankind.

1) India’s first satellite Aryabhata was built by ISRO which was launched by the Soviet Union in 1975. 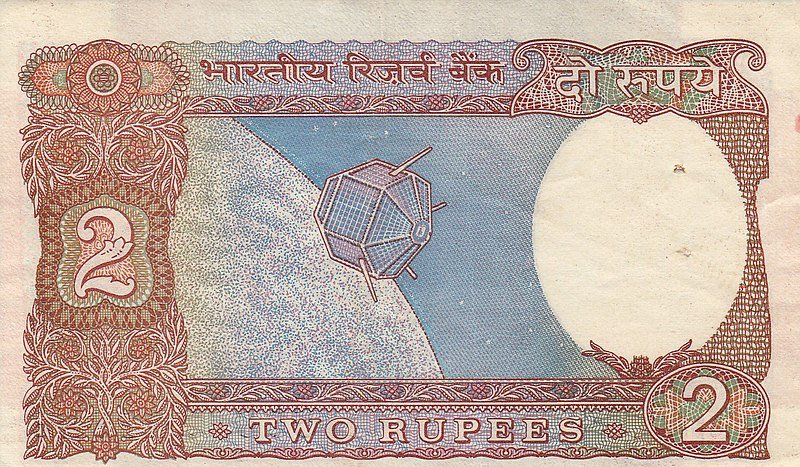 2) Two rockets, PSLV (Polar Satellite Launch Vehicle to launch satellite in polar orbit) and GSLV ( Geosynchronous Satellite Launch Vehicle to launch satellites in geostationary orbit) were developed by ISRO. Many communication satellites have been launched by ISRO making Indian communication and broadcast at par with the developed countries. 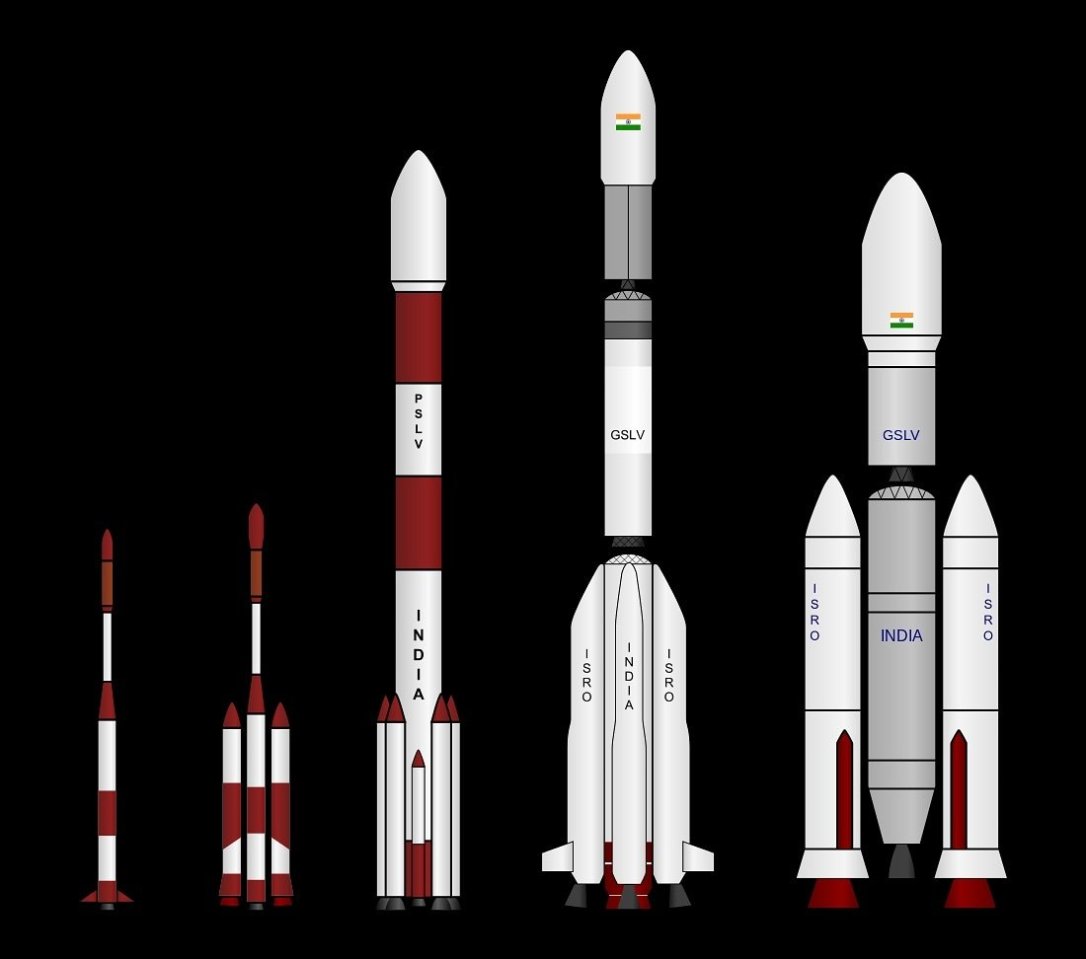 3) Chadrayaan-1 was sent in space by ISRO in 2008. A Mars Orbiter by ISRO entered the orbit of Mars in the first attempt thereby making ISRO the fourth space agency (First in Asia) to reach Mars orbit. The other three agencies are NASA, The European Space Program and Soviet Space Program.

7) ISRO’s Moon Impact Probe (MIP) detected the presence of water on the moon, back in 2009!

8) Last but not least, a developing country like India has its own observatory. Thanks to ISRO:)

With ISRO we hope to see India setting new milestones in space.

Watch this video to know some Astonishing Facts about ISRO!

21 thoughts on “Glimpse of India – ISRO and its Achievements”